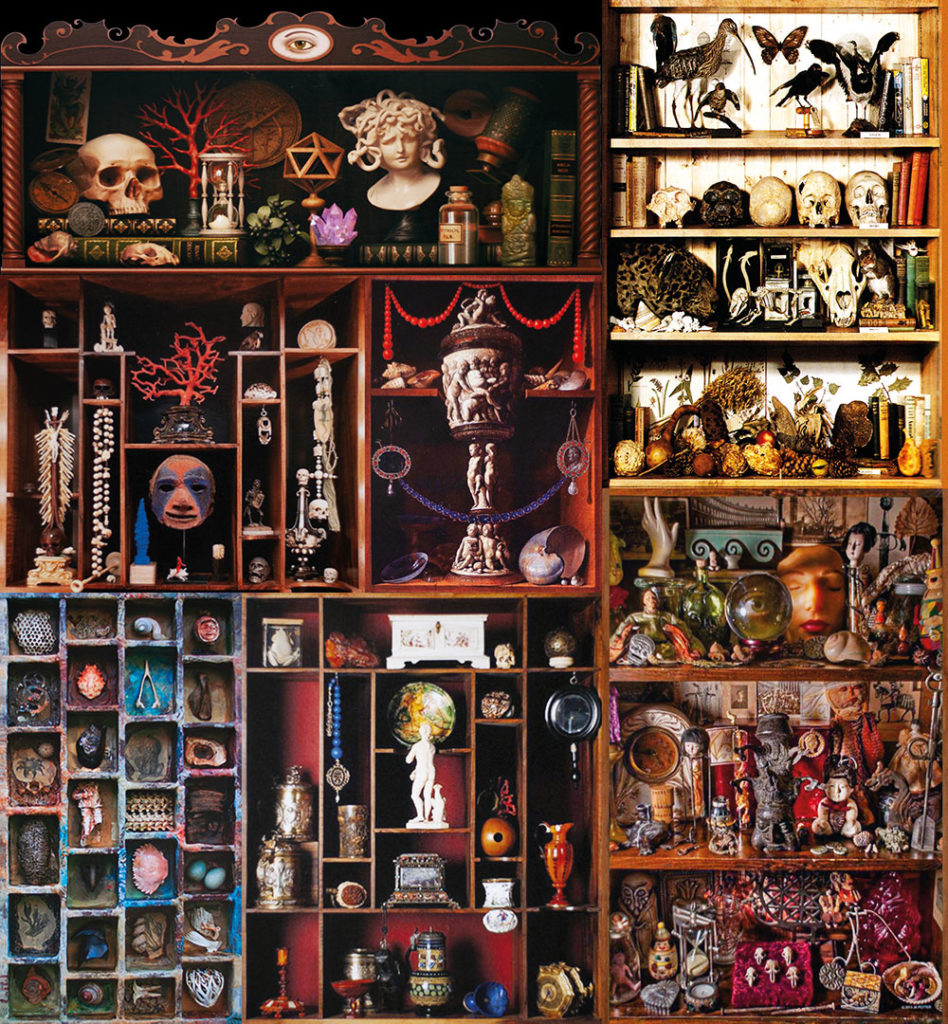 A ‘wunderkammer’ is a ‘cabinet of curiosities’ or rather a room in which precious objects are amassed. These rooms are a product of man’s inherent desire to store memories and take possession of all he sees around him.

First seen in the Middle Ages it is from Renaissance times through to the period of Enlightenment that the wunderkammer really attains distinction.

Late Renaissance wunderkammer collectors reacted to adversity by creating a confined microcosm for themselves that they could control. Objects were catalogued as natural, artificial, marvellous or exotic.

Today a wunderkammer represents a search for wonder of which all trace has been lost: forward looking, it pushes back the boundaries of everyday life, provides relief and unveils one of the many parallel realities in which to live or draw on for the future.

Bregaglio collects ‘sample upon sample’ eclectically from all around the world through its suppliers in a tireless search for wonder.

Our stand represents a wunderkammer 4.O  where Renaissance colours reign along with magic, the true wonder of our times!

Alongside the extraordinary cramming of oddities of every kind, fantastic objects representraw materials and suppliers’ pop figures because every alter ego character is an uninterrupted source of wonderment and a stargate to unexplored destinations.